Image Plus is a store specialising in unique gifts. Established 25 years ago, it has since grown into the largest card shop in the Romandy region of Switzerland. There are now four stores: two in Lausanne, and one in Yverdon and Neuchâtel.

When this project was initiated, the Image Plus website was under construction and Facebook represented their only opportunity for promotion online.

Image Plus called upon our services to optimize their visibility on Facebook and capitalise on the platform’s potential.

Image Plus called upon our services to achieve two key objectives:

To meet these objectives, we proposed a campaign on Facebook guided by the following parametres: Image Plus made a selection of their favourite images that best represented their products and chose the following winners: The Results for the Client

In addition to meeting the objectives of the client on Facebook, this campaign had very positive effects for the image of the store.

With this Facebook campaign, Image Plus was able to: Finally, let’s hear from the Marketing Manager of Image Plus: 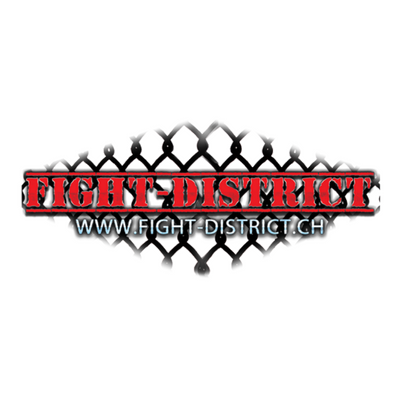 Battling to the Top of Search Engine Results 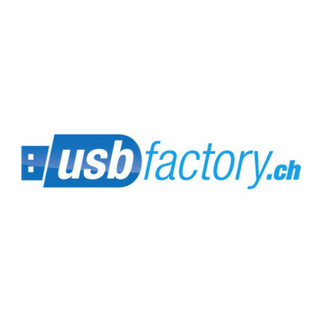 Lowering the Cost of Requests for Quotes via Facebook

Digital Strategy
Facebook Advertising
All Success Stories
*Your information will not be shared.